“Converted Feelings Released in the Air” 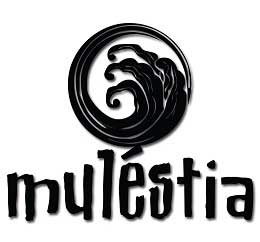 An album which goes without labeling , sharpens your ears and gives your mind a ride to a musical trip.

Established as a special definition of what music is, “Sentimentos Convertidos Lançados ao Ar” (“Converted Feelings Released in the Air) is a mind-changing album when it comes to intentions! The melodies explore east and west with poetic trips shaped in lyrics, duets, instrumentals and multiple influences which make labeling utopian. With special participation of Rafael Arthuso (Beibi – Dona Zaíra) and independently produced, this album establishes for good the roots of the band Muléstia in music.