Trojan to release first new music for over 20 years 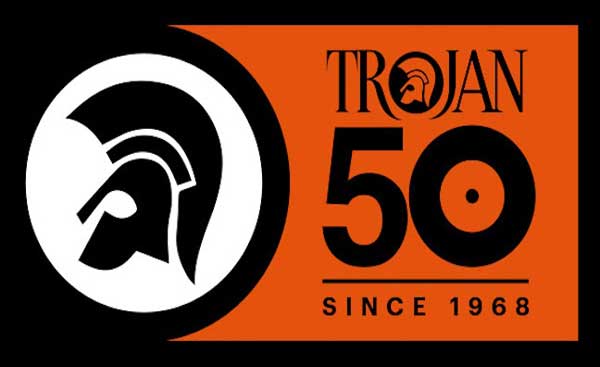 Reggae Roast’s Murder is the first track issued by the iconic dancehall and reggae label in over 20 years, and is the first release for their Trojan Reloaded imprint.

The formation of a frontline, new music label coincides with Trojan’s 50th anniversary this year, which will be celebrated across the year with a series of live events, catalogue releases, a documentary and the publishing of a book telling Trojan’s story.

In addition, the label’s past and future are set to come together with Reloaded second release, as Reggae Roast returns with Real Reggae Music featuring Tippa Irie on July 13, which will also be included in the upcoming Trojan Records 50th boxset due for release later this year.