Capleton to face judge on Monday 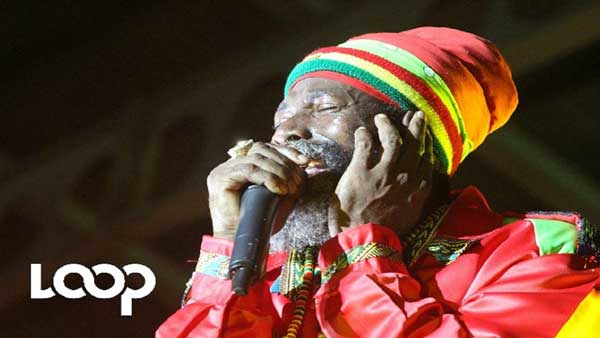 Popular entertainer Capleton will appear in the Corporate Area Criminal court Monday to answer to rape charges and seek bail.

He spent the weekend at the Half-Way-Tree Police Station’s lock-up after being arrested and charged with rape on Friday.

“We have no reason to believe that Capleton will not be granted bail today. We have co-operated with the police, Capleton is not a flight risk, we haven’t even cancelled rehearsals for Reggae Sumfest which begin on Tuesday,” Claudette Kemp, Capleton’s manager told Loop Jamaica reporter Claude Mills.

the 51 year-old artiste, whose real name is Clifton Bailey, rose to the popularity in the 1980s with a string of hits such as “Bumbo Red” to “Number One on the Look Good Chart” and “No Lotion Man”. He continued to score hits in the 1990s with ‘Almshouse’ and ‘Tour’ before his conversion to rastafarianism, and the content of his music became more conscious, with songs such as “Prophet” and “Cold Blooded Murderer”. In 1999, he exploded with a string of hits which were included in the classic More Fire album.

He remains a popular entertainer even though he has become the fodder of the gay lobby which has caused the cancellation of several of his shows overseas.

Kemp said that Capleton will honour his future obligations including a June 9 gig in Trinidad and Tobago.

“We are confident that his name will be cleared,” Kemp said.

The dancehall artiste is booked for a number of major shows: Best Of The Best at Bayfront Park in Miami, Florida, on May 27; and Groovin’ In the Park at Roy Wilkins Park in Queens, New York, on June 24, and Reggae Sumfest in July.

According to the Corporate Communications Unit, the Jamaica Constabulary Force’s information arm, Capleton hired a female hairdresser to groom his hair at a New Kingston hotel on April 28. It is alleged he forcibly had sexual intercourse with her. The hairdresser made a report to the police on May 2.

The police say later that day, Capleton went to the Half-Way-Tree Police Station and reported a case of extortion against the woman. He was arrested and charged after being interviewed in the presence of his attorney.

Capleton has denied those charges and insists that he is the victim of sophisticated extortion attempt.